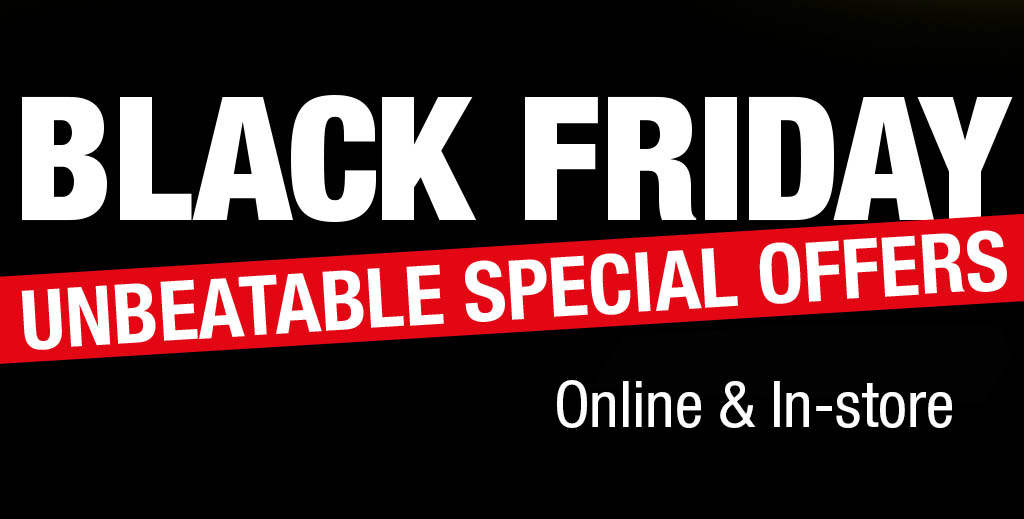 A strictly US-based craze until as recently as 2010, Black Friday has now become an annual event in the UK too, looked forward to by many customers – and it certainly gets our teams ready for the festive throngs!

Although it’s often said that the term “Black Friday” was derived as it was often the first time that many retailers truly went ‘into the black’ the term actually originated in the 1950’s and became a widespread phrase through the 60’s.  The Philadelphia Police Department originally coined the phrase to the Friday immediately after Thanksgiving (always a Thursday) because of the chaos that often broke out throughout Philadelphia’s shopping streets as thousands of people flocked to the sales at the same time as thousands of others made their way to the annual Army -vs- Navy American football match.  Apparently, the majority of stores in Philadelphia wanted to rename it “Big Friday” but the term Black Friday was borne and lives on and thrives to this day.

We’re a bit less elbows-out, barging people over here but you can beat the rush AND bag the best bargains by checking out our website for details of some amazing time-limited special offers or pop along to your local store to bag a bargain and see their exclusive clearance offers.

With offers on a huge range of products, there’s a bargain for everyone and every budget!