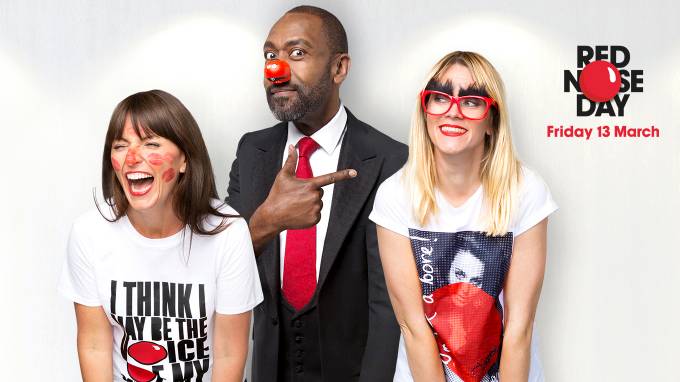 Since its launch in 1988, Red Nose Day has become something of a British institution. It’s the day, every two years, when people across the land can get together and do something funny for money at home, school and work.

There’s a fantastic night of TV on the BBC, with comedy and entertainment to inspire the nation to give generously.  Johnny Vegas will be singing as part of ‘new’ boyband “No Direction” and there’s sure to be some other surprise appearances too (look out for Stephen Hawking in a Little Britain skit).  Comic Relief spends the money raised by Red Nose Day to help people living tough lives across the UK and Africa.

Projects and charities in East Anglia have benefited from this biennial event; like Great Yarmouth & Waveney MIND, Ipswich Housing Action Group,  The Matthew Project and The Colchester Foodbank and many Hughes stores are getting involved this year.  Whether it’s baking cakes, making jokes or washing cars in your neighbourhood, there are so many ways to raise money for projects, both local and global.

Since it began, Red Nose Day has raised in excess of £950 million.  Nine hundred and fifty MILLION pounds!  That’s amazing and has doubtless changed many lives here and around the world so, if you’re passing a store, pop in, tell us a joke, leave a donation. Be funny for money and help change lives, everywhere.