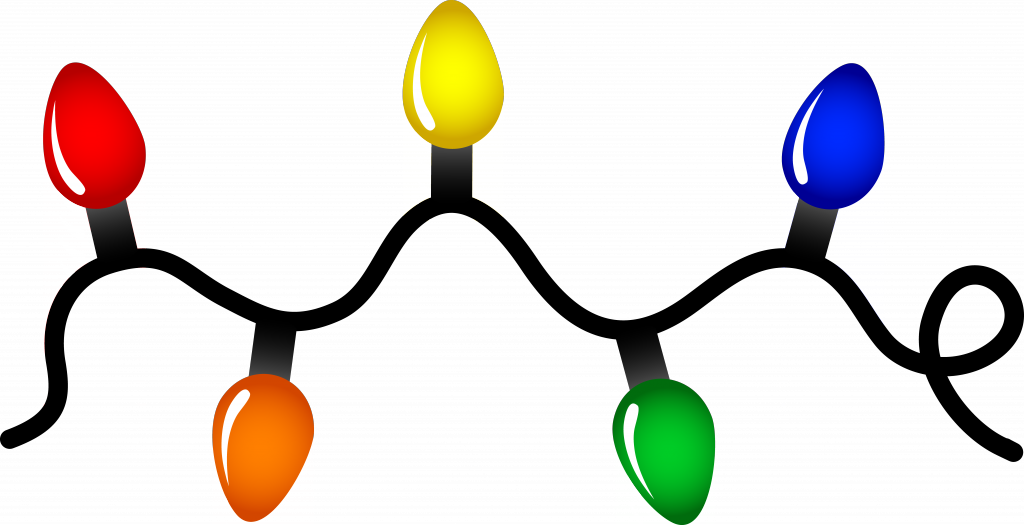 Tis an inexact science, the art of knowing when it’s okay to talk about Christmas.  Do you go in early (late October?) and risk the wrath of friends or do you leave it so late that you’re kind of behind the swell of festive feelings?  Talking about Christmas when you’re a retailer is even more fraught with danger.  Too early and you’re moaned at by people who’ve barely put their shorts away, too late and people have gone ahead and done their Christmas shopping without you.

If only there were some subtle social nicety that gave you a discreet doff of the cap to say “Go on, you can say the C word.”  And it struck me that there are a few ways that, as a nation, we accept that the next few weeks, in many areas of life, are going to be largely focussed on the events of Christmas.  For me, seeing the Coca Cola ad  always makes me feel mildly festive and now, with Thing 1 & Thing 2 aged nearly 4 and nearly 3, Christmas has started to big a Big Deal to them too.  This means that, as early as 1st November, we’ve been trawling out the tried and tested Santa-themed bribery: “Now, you need to go to bed / pick up your toys / brush your teeth / leave Mummy in this darkened room with her wine, because Father Christmas only brings presents for very good children, doncherknow.”

A bit of snow, that makes you feel festive only if you’ve finished work for a few days and can sledge and lark about or are somehow marooned in a beautiful old pub, with a broken till.  The rest of the time, it’s beautiful for a nanosecond then makes the everyday a bit of a chore.  Sorry snow lovers, I just think we should reserve 2ft of snow for Christmas Eve and then have the lot melted by 10pm on Boxing Day.

So, to another fantastic Christmas occasion: the turning on of the Christmas lights in your hometown or city.  That’s a truly lovely way to let a bit of Christmas into your life.  Add in some mulled wine, some carols, a lovely band (Salvation Army is my fave) some really ropey Christmas jumpers and someone who you think you recognise (but can’t quite place) dressed as Santa and you have all the makings of a bit of civic pride, rosy cheeks and a bit of early shopping done.

So many of our towns and cities are having really lovely Christmas lights switch-on events that our shops, across East Anglia, are getting involved.  We’re donning our Christmas jumpers, getting the coffee machines warmed up (mulled wine is not conducive to explaining the intricacies of some technology) and bringing out the mince pies.  In a festive version of a local derby, the lights are being switched on tonight in both Norwich and Ipswich.  Our White Lion Street store I’m heading off to our Upper Brook Street store on 20th November for the night, to “lend a hand”, chat to customers and generally make the place look untidy.  After that, I am officially in Christmas Countdown mode!

We’ve got so much going on and some exclusive clearance deals in all our stores, so find your nearest store here or find out when the lights go on in towns and cities where we are with these links: